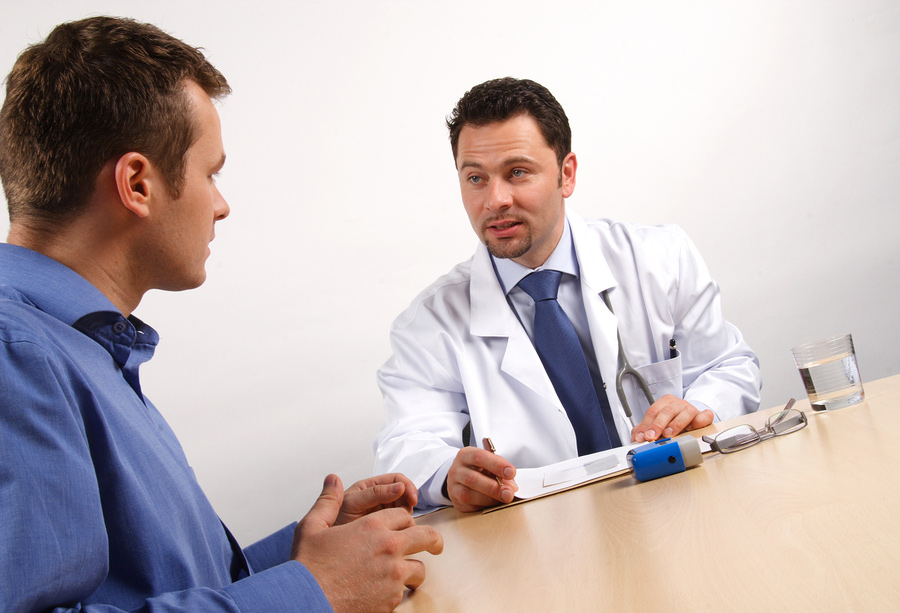 Two independent studies that looked at two different cancers came to similar stunning conclusions. Individuals with private insurance were found to be diagnosed sooner & live longer as well than those who had Medicaid coverage or those without insurance altogether.

For one study, information was examined from 13,600+ adults diagnosed between 2007 – 2012 as havingglioblastomamultiforme, the single most common kind of malignant brain cancer.

In the other study, researchers reviewed information from 2007 – 2011 where they examined testicular cancer cases of 10,200+ male adults.

The studies relied on information from the National Cancer Institute’s SEER program (Surveillance, Epidemiology, End Results), which tracks cancer cases (incidence & survival) in the United States. Both studies results were released online in the journal Cancer.

Known as a highly aggressive cancer, individuals diagnosed as havingGlioblastomamultiformetypically live a little more than a year past the diagnosis. The five-year rate of survival is less than 5%. On the other hand, testicular cancer reacts well with chemotherapy treatment even if it has actually spread throughout the body. Individuals that get treatment are found to have a 95% survival rate at the 5-year mark.

Again, this is an important point: Patients that had private insurance were found to have better survival rates.

We have three recommendations based on these findings: 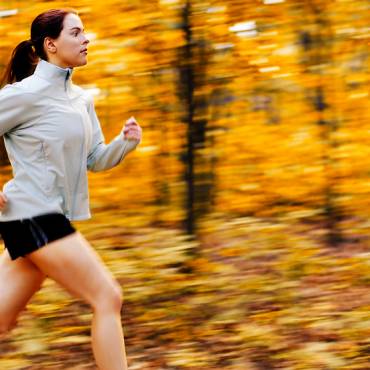 Best of 2016: Even the Young and Healthy Need Health Insurance

You can login using your social profile
Problem with login?